URDC is honored to have received a grant of $15,000 through the State of Pennsylvania Keystone Communities Grant Program. This generous grant was made possible through the efforts of State Representative Stephen Kinsey and his staff. It will be used to fund additional URDC repair projects for senior and low-income homeowners in Germantown and support more URDC volunteer programs in the community. 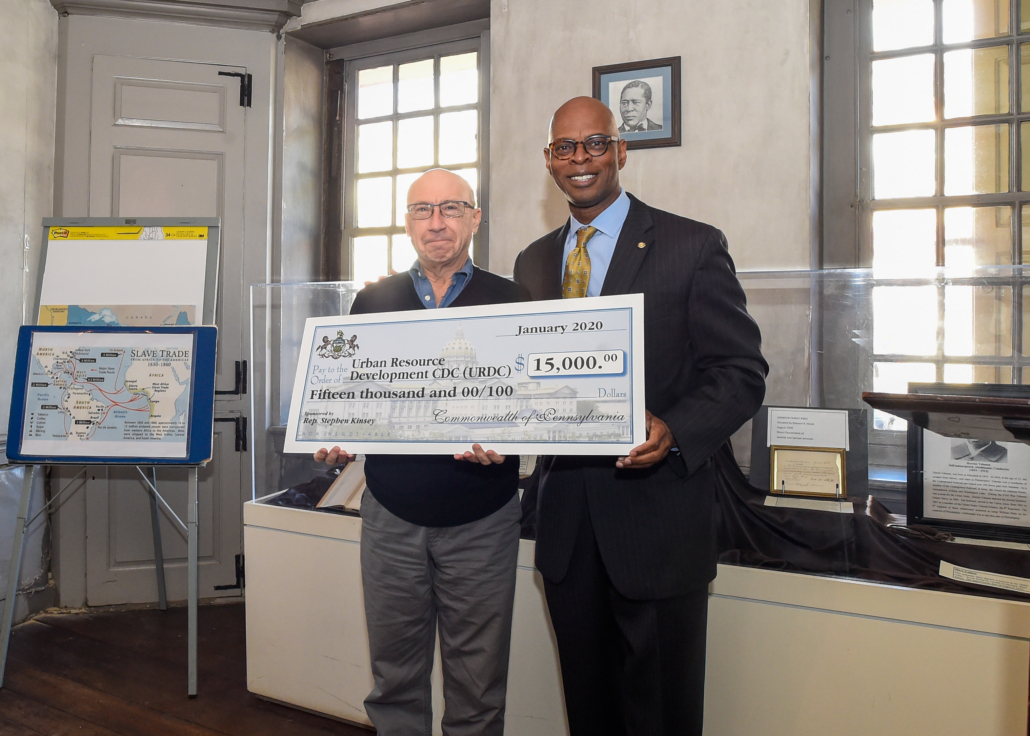 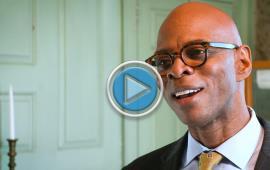 URDC is grateful to Rep. Kinsey for his efforts to support URDC and proud to be part of the non-profit community that works hard to build a better Germantown.